Dream Meaning Of Being Pregnant From A Female Point Of View

When a female sees herself pregnant in the dream, it represents her feeling towards kids, if a female sees this dream, again and again, it indicates somewhere in her life she is not happy. Either she is suppressing her feeling and wishes for the sake of others.

And, when a woman sees another female as pregnant, it signifies that she wants to prove herself to others. But somehow, she being over-ambitious, is not yet able to achieve what she wants so desperately in her life.

If a woman sees a man being pregnant, it indicates, she is seeking love from the male partner. She wants an honest partner who takes care of her and also understands her feelings.

What If A Male Sees Being Pregnant Dream?

If a man sees her spouse, sister or any other woman pregnant in dreams, it means, he had many ideas to execute in real life. But he is unable to focus on one idea. Also, he doesn’t trust his own instincts and has a wavering mind which leads to unsuccess for him. Nature wants to help him and make him rich and successful but the lack of belief is the reason for not being successful

When a man sees a male being pregnant in a dream, it suggests he is not an honest person and always want to get success by ruining others life. It doesn’t matter for him, whether the work is done ethically or by integrity. This kind of dream suggests that the dreamer or too much negative person or is a villain in real life.

When either a man or women sees any kind of animal pregnant in dreams, that particular animal, what they saw in the dream is their spirit animal, those animals will help the dreamer to achieve success in life through messages from God.

We cannot say every dream brings the same result for every individual. But most of the time this dream interpretation is right. As our subconscious mind shows us in dreams while sleeping, what we do in waking life. 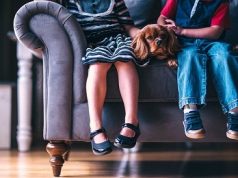 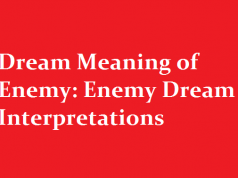 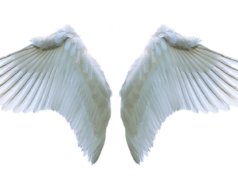