As per the Latest interview of Mr. Brad Garlinghouse, he said Fortune that many of the 200 banks plus financial institutions have shake hands with Ripple’s network are made up their mind to integrate xRapid in their systems , which uses XRP for faster and cheap cross-border payments. 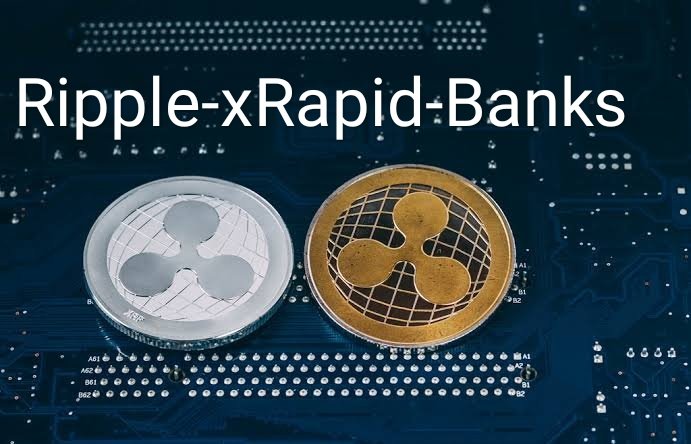 As Per Brad :- “This is the year the wheat will be separated from the chaff. Not many months ago, the media was saying no one will use XRP, which made for good skeptical headlines. Today, you can’t say that, as people are starting to use xRapid because it’s better, faster and cheaper.”

Euro Exim Bank had already announced they will become the first bank to commercially integrate xRapid to power payments for their customers.

Euro Exim had branches in London and St. Lucia, Exim told that it will begin using xRapid in the first quarter of this year. For long term , it plans to use the XRP to power payments for its customers in 80 countries around the world.

Along With Euro Exim ,other 4 Companies which are using XRP are as follows as per Ripple:-

Future is unpredictable, so is Cryptocurrency , we hear lots of news daily about crypto and coins.Never buy , sell or trade Cryptocurrency on the basis of news ,just do your own research before doing that.

Note: I am Not A Financial Advisor Nor Crypto Expert you must do your own part of research before doing any kind of trade in Cryptocurrency.