One Haunted Afternoon During Winter In Russia was an incident takes place in Russia on a cold  Saturday 21st November 2013 when temperatures were on that day was minus 10 degree Celsius.

One Haunted Afternoon During Winter In Russia

I was on a visit to my friend’s marriage in Norway. The place where we were was my friend’s fiancee’s house. We reached the airport on Friday night only and a few relatives of my friend’s wife had come to pick us as a total of 120 people of my friend’s was invited for marriage.
My friend’s wife is too much wealthy had a big mansion which can accommodate 2000 people, and we were only 120 people, when we entered the mansion we were served with a hot coffee and snacks and arrangements of dinner was there after we become fresh in our rooms.
Each room had the great architecture with royal costly  paintings and furniture with every kind of facilities you got in a seven-star hotel
We completed our coffee and snacks and went to our respective rooms, and as I was the very close friend of Groom, I was staying with him in his room only.
The mansion was situated into the outer area of Norway of city outskirts but everything is available there. We are having a good time with all friends. We slept at 12’am on that day
Now I often awake late when slept late, but that day was something different for me and my friends who in our dream haven’t thought that this haunted experience we were going to have.
Now all are sleeping including me after a tiresome journey and enjoyment.

Now from here the story begins, it was around 3:45 and I wake up for pee, it was all normal till now. I went to the bathroom attached for pee and just when opened the door, nobody was there in the room. I am shocked to see that, I went outside of the room and checked other rooms too but nobody was there, I have checked the whole mansion but nobody was there, I am very afraid and confused at the same time.
Wtf is happening here, I shouted loudly and again went up to the room and to my shock what I am seeing everyone was there again. I checked the mansion again and everybody was there in their place. I thought it I am seeing things because I was drinking heavily last night. But still, that picture was not going out of my mind
I also again in my room and wake at 8: am in the morning. Everybody was having breakfast at the table along with me. All things looking normal but my mind was not forgetting the things happened to me last night. I went outside the mansion to see the atmosphere, I saw a woman who is standing on the small mountain nearby with a flute. I asked the servant who is she, servant replied to me,

Sir whom you are talking about like as he can’t see her. I again asked and he again said the same things, Sir I can’t see anybody. I Got so much Scared run to Station and Escape to my Home before anything scary event happen with me 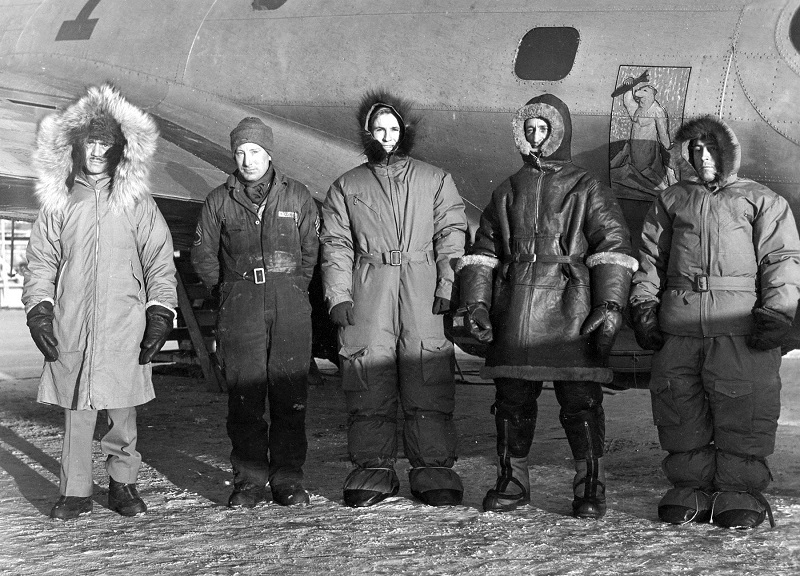