we as human beings had done many inventions in the field of technology and Science but we too had limitations as Universe is beyond our inventions and imagination. Secrets of Universe beyond Science and Technology is still not found out as its vastness is infinite or we don’t have equipment and devices to measure it.

We all once in a life had a thought about Universe and its size and where it’s end but unable to find it. But according to Space Scientists, there are many universes or you can say “MULTIVERSE” exist deep down our reach up in the Sky.
We all have from childhood had watched many Hollywood movies like Star Wars, Avengers, Avatar where Aliens is playing an important part in the film with different fictional names and we love their character too. Also, different fictional planets were there in the movies.
Human beings are living on earth and made many discoveries in various fields of education, gadgets, Military advance equipment, Agriculture etc but still, is unable to make a Spaceship which can go deep into the universe and find new territories of Space. While the spatial size of the entire Universe is still unknown, it is possible to measure the observable universe. From studying the movement of galaxies, we know that the universe contains much more matter than we can detect in usual ways. This unseen matter is known as Dark Matter
But the question is whether it will be ever found what lies deep there up space.
Friends you can put your comments about it, if your thinking about same as us.

The Complete Psychology Behind Dreams : Why We See Dreams? 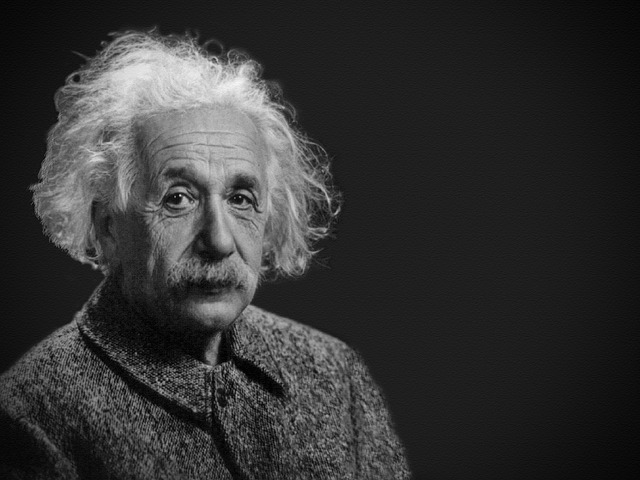 Top 20 Lucky Dreams Which Can Make You Super Rich